How long will a 3D printed PLA object last?

When it comes to usage of PLA in 3D printing, one of the FAQs is PLA’s degradation. Let’s have a look at this issue a little more in detail: One of the important features of this raw material is that it is a biopolymer and therefore under certain conditions it degrades. 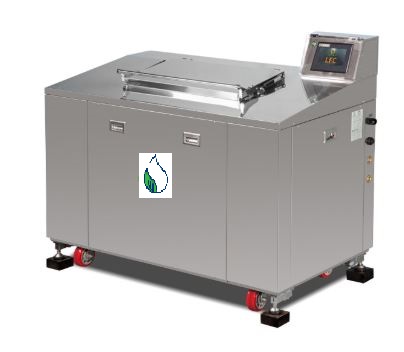 This fact makes many users uncertain, whether an object, designed for long-term use, could be 3D printed from PLA, fearing that the object made of biodegradable plastic will “disappear” all of a sudden. We can use an ordinary analogy to dispel this misconception: we can use our wooden objects for up to a hundred years, without experiencing any degradation process. However, if the wood is placed into the ground, in a moist medium, the decay process begins.

Biopolymers behave similarly. If we put the biodegradable plastics in a composting environment, they will be broken down by microorganisms into water and carbon dioxide.

Biopolymers can basically be decomposed in soil only under industrial composting conditions. Which means, that a temperature of at least 50-60 C, oxygen, and a humid environment are required for the decomposition process to begin and complete. If we want to compost the 3D printed objects made from PLA at home, the decomposition process will be much slower, because generally the temperature is not high enough during home composting.

The pictures below present the process and result of a composting experiment. A bottle made of PLA (non-3D printing) was buried in potting soil, kept at 60 C, and inspected time by time. The first picture shows the original bottle, followed by its condition after the first, second and fourth weeks in soil. Finally, after 6 months, the plastic bottle completely decomposed.